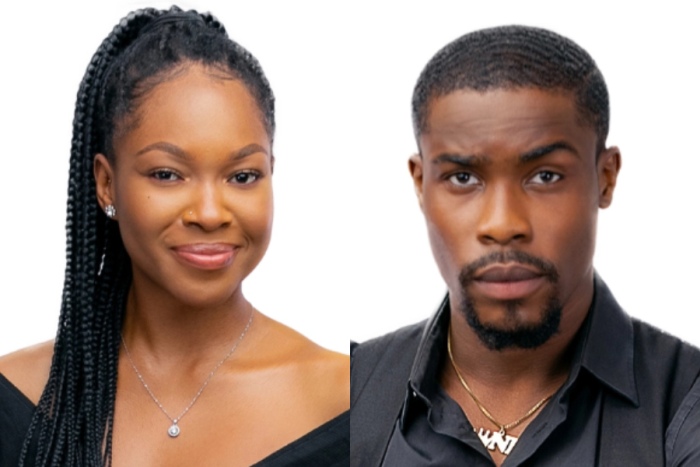 A male housemate of the reality show (BBNaija), Neo has rendered an unqualified apology to Big Brother for toughing the bumbum of Vee on Friday.

His apology follows after Big Brother confronted Neo during the Sunday diary session with the housemates. Big Brother pointed out his attitude and his misbehavior during the Friday night arena game.

Apologizing he said, He said: “Though I’m a grown man, I respect and I have manners. I also have home training where I come from.

“This place just makes me feel like I’m on a fancy vacation. I’ll appreciate you for letting me be who I am. I know it was a bad place and time to exhibit that kind of attitude but my hitting Vee’s buttocks was me appreciating her efforts during our task but I’m sorry.”

“I did not come to the show to get a woman but be myself.